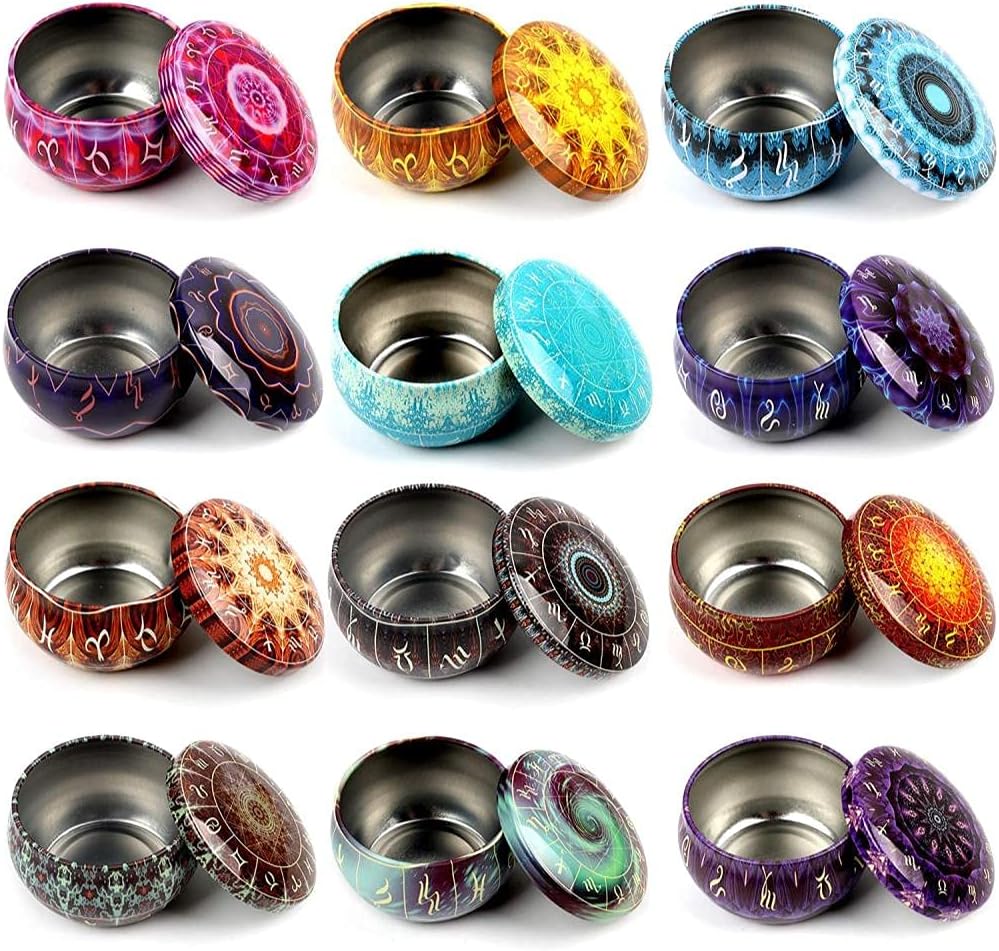 1.Unique decoration: The theme of the candle container meets 12 constellations, and you can decorate your house, car and office, which will make a big difference.

2.Safe opening and closing: The tin can has a smooth surface, will not hurt your hands, and is easy to clean and convenient for next use.