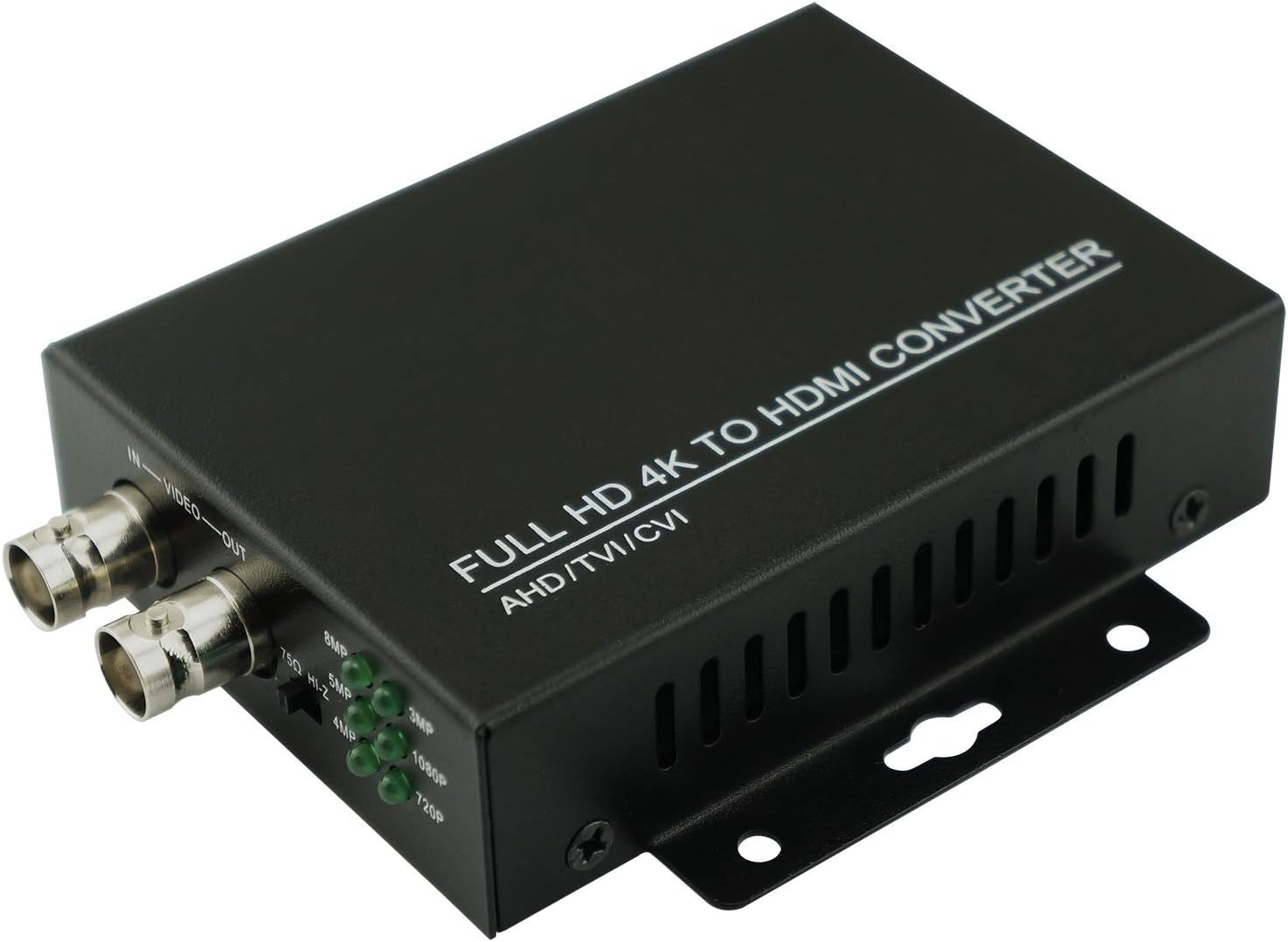 Is This My World by Joseph Frigault