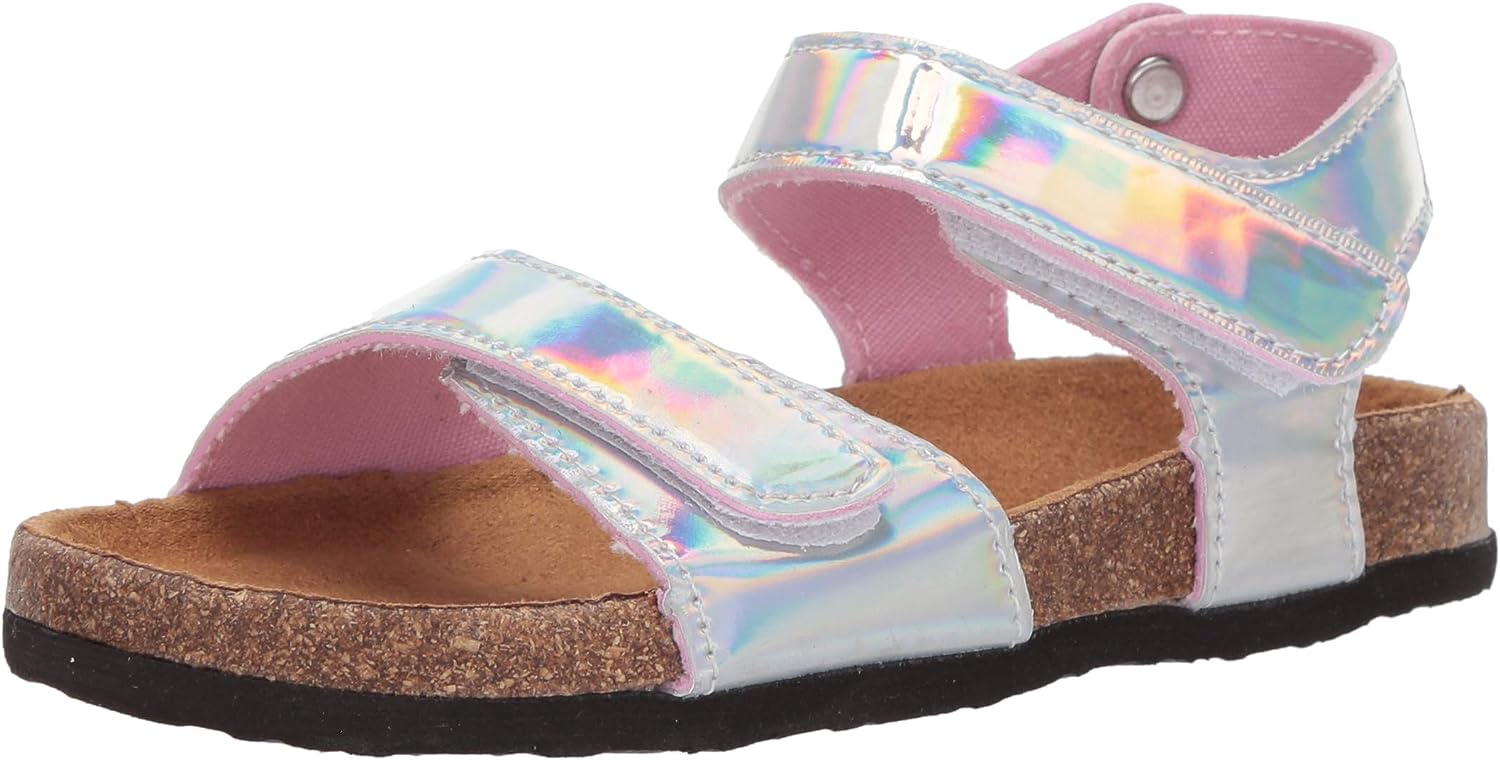 For a day by the beach, at the park or a gallop down to the bottom of the garden, these sandals are just the thing for your girl to get her feet into. Comfy, colorful and (more importantly) extremely hardwearing.