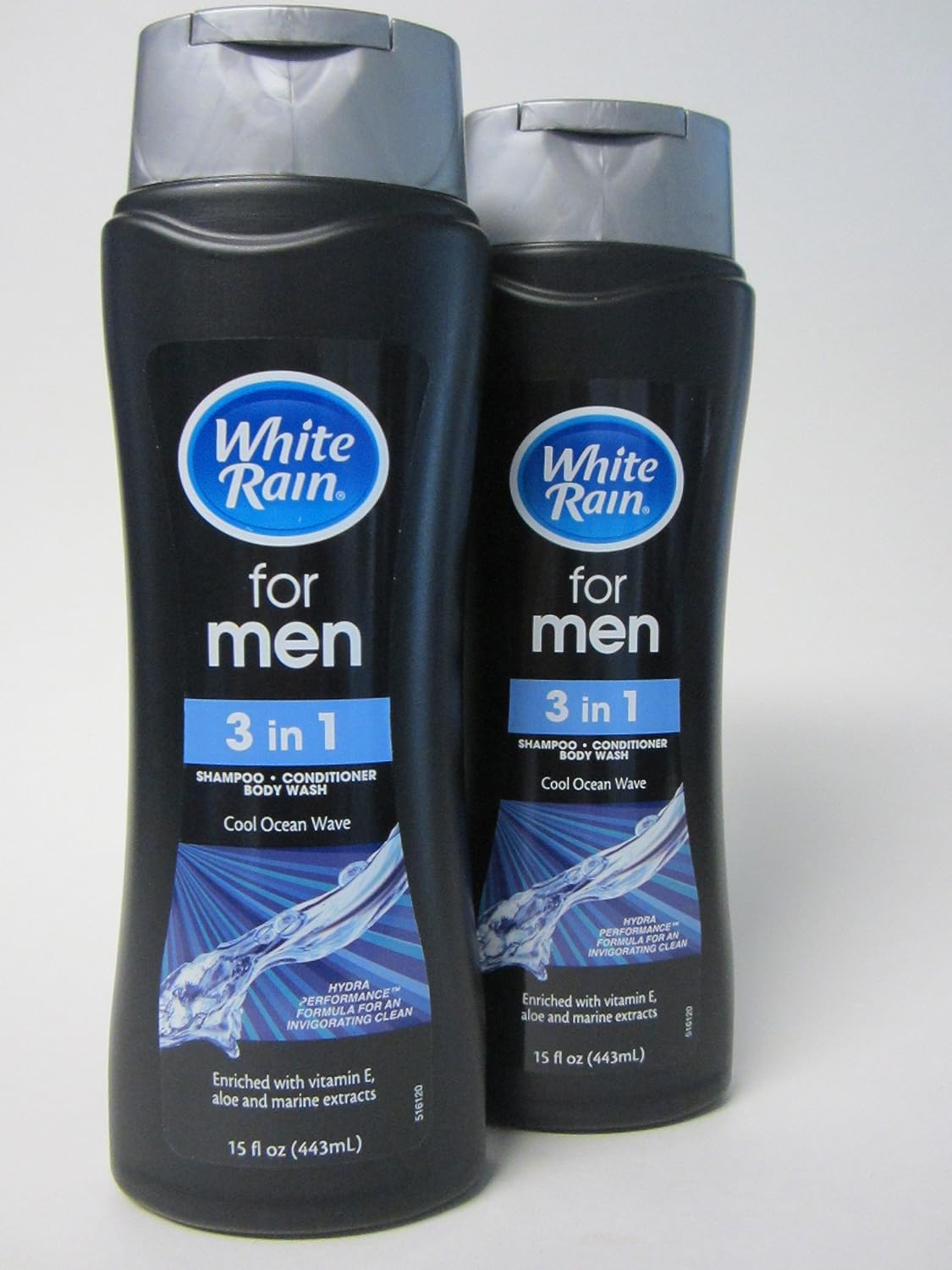 Children of the World Felt Board Story-Uncut by G. M. Trujillo, Jr.

Follow 1000-Word Philosophy on Facebook and Epushow Watercolor Sunflower Lovely Grill Rack for Cooking and B and subscribe to receive email notifications of new essays at 1000WordPhilosophy.com