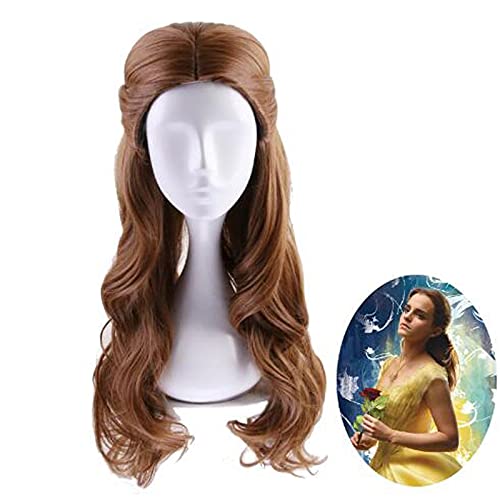 1. Due to the resolution, brightness, contrast, etc. of the computer screen, the actual color may be slightly different from the picture. I hope to understand. Have a nice shopping day! 2. Due to manual measurement, please allow 1-2CM difference.